In the 1950s, warriors from the Dutch-controlled Maluku islands who were fighting alongside Dutch soldiers against the Indonesians were brought back to the Netherlands by force. As a descendant of that Moluccan diaspora, Joe Patty-Sabandar has been rediscovering and reconnecting with his traditional ancestral culture. As a tattoo artist, he is very keen to preserve and share Moluccan culture as it existed before the Portuguese colonized the Maluku islands. He is part of a group of third and fourth generation Dutch-Moluccans who are thirsty for knowledge and the ancient culture of their homeland. 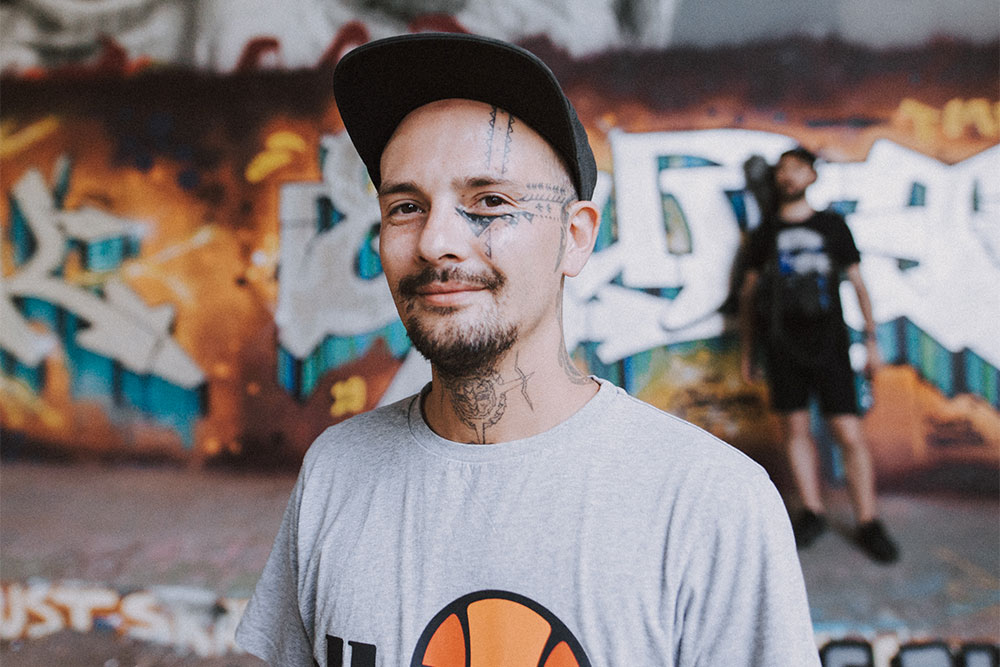 Joe Patty-Sabandar from the Patasiwa Allane clan is a master tattooist. He practices ancient spiritual skin work from the islands of Molo’uku. Joe is one of the last practitioners in the world of this ancient tattoo culture. His family is a pillar in the revival of traditional Pa’atei. 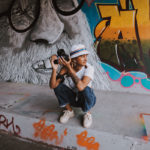 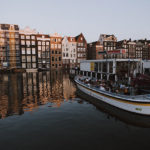 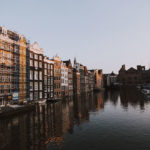 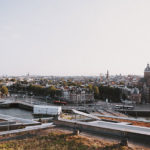 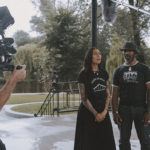 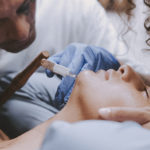 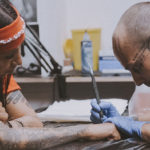 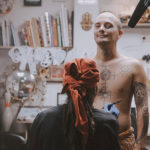 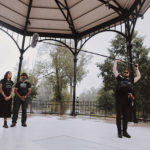 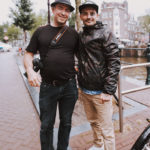 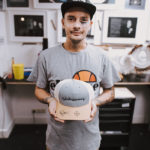 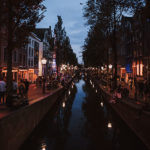 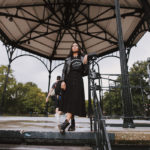 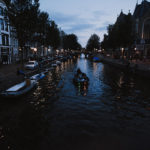 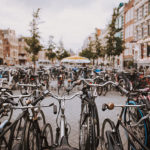 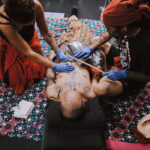 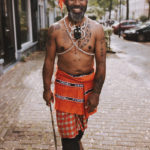 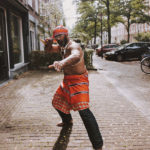 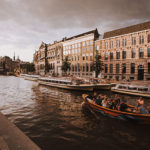 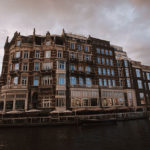 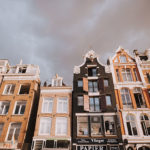 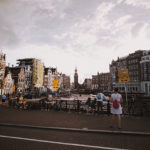 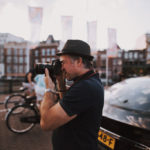 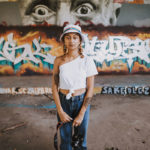