Written and directed by Courtney Montour

When Haida artist Kwiaahwah Jones picked up the needle and traditional Haida tattoo practices that were once outlawed, she inspired a whole new generation to embrace their Haida culture and make it their own. She has curated Haida art exhibits across Canada but found her true calling in Haida hand poke tattoos. Tattooing was an important part of Haida culture, signifying family lineage and rank in society. Kwiaahwah draws inspiration from being out on the land and water in Haida Gwaii. She sees the revitalization of Haida tattooing as a reconnection to her ancestors. Kwiaahwah Jones is an important figure in Haida contemporary art. Born on the Haida Gwaii archipelago off the northwestern coast of British Columbia, Kwi won the 2005 Vancouver International Airport Art Foundation Scholarship for young Northwest Coast artists. She is currently involved in various curatorial projects. Her interest for Haida art and culture fueled her desire to revive the knowledge of her community and incited her to work as an artist, curator and traditional Haida hand poke tattoo artist. 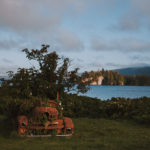 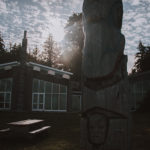 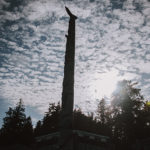 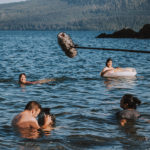 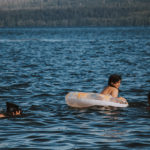 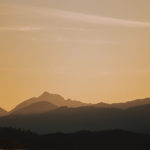 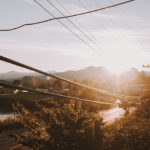 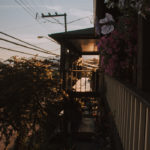 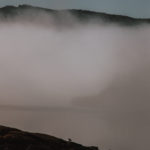 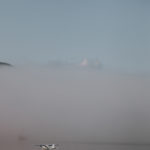