Isaac Weber, a multidisciplinary artist who is both Créole from the Cape Verde Islands (West African Atlantic Islands) and Anishnawbek from Inlet First Nations, has recently taken up tattooing as a means to reconnect with his family and his community. 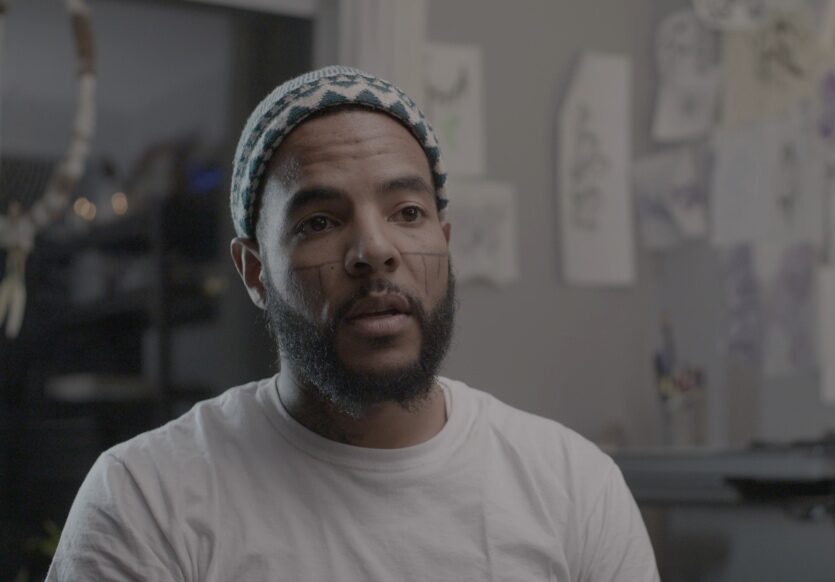 Isaac was Born in Rotterdam to two parents with very different cultural back grounds and a unique family situation. At early age in life, he made my way into a foster family, and lost most first-hand cultural influences. His mother an Indigenous Native American adopted out from Canada, an Anishinaabe child pushed out by the system and its agenda with the Aboriginal nations. His Father is From Cabo Verde who lives in Holland now made this European country his home.

After sailing across the world as a sailor for an oil company. He grew up in the outskirts of Rotterdam exploring the urban city life from my mid-teens. Exposed to art trough graffiti, art class and graphic design school. In this oppressive alien society, he worked himself trough by drawing my vision on this world. His arts scrapes were most of the time an escape from reality. Coping with problems because ethnic background he focused on political and social awareness. And ever since then he never went too far from the drawing board, my canvas workstation or my backpack full of spray paint and serious passion. 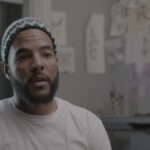 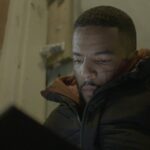 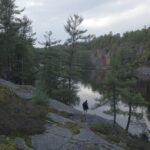 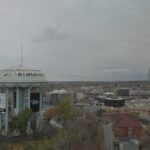 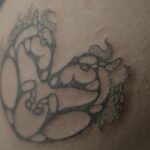 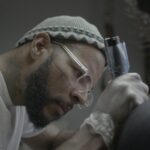 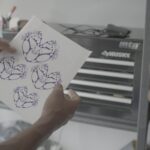 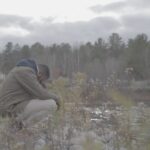 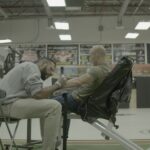