Written and directed by Courtney Montour

The Samson Cree Nation is one of four communities known collectively as Maskwacis in Central Alberta. It’s where Nehiyaw/Anishinaabe artist Heather Kiskihkoman grew up and still calls home. She finds her beadwork and tattoo design inspirations in the plants and nature surrounding her.
Heather returned home where she joined the Earthline Tattoo Collective, a group dedicated to supporting cultural Indigenous tattoo practices in Canada and began her journey of skin-stitch and handpoke tattooing.
As part of her journey, Heather is on her way to Edmonton for a sneak peek at some traditional tattooing tools at the Royal Alberta Museum. This is the first time that Heather has seen and held traditional tools and it reinforces her belief that she is on the right path... 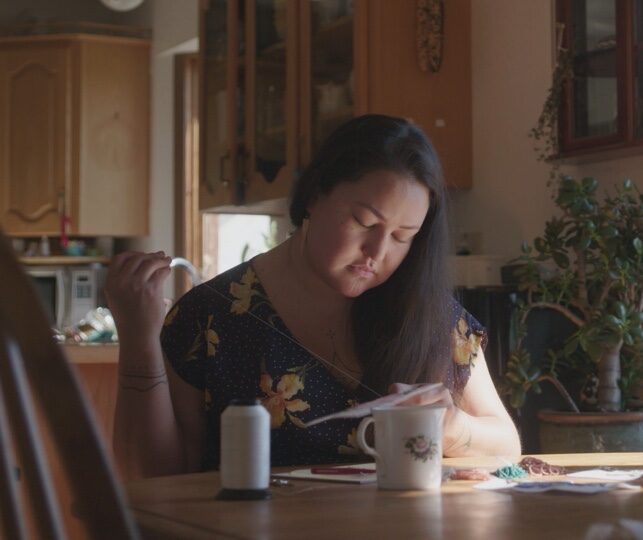 A graduate of the Bachelor of Fine Arts from Parsons Paris School of Art and Design in Paris, France, Heather’s experience left her feeling that Indigenous art was not valued and that she had to defend the style of artwork she wanted to create. 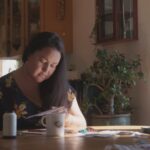 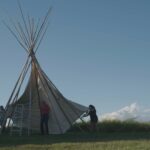 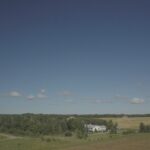 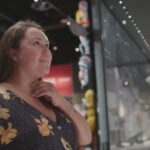