Written and directed by Jason Brennan

Jay Soule is a multidisciplinary artist known as “Chippewar” in the Indigenous community. His internationally-recognized work expresses much of the angst of today’s Indigenous population in Canada. Adopted at five years of age, Jay was taken from his birth mother and grew up outside his home community. He is considered part of the “Sixties Scoop,” a period in which Indigenous children were removed from their families and assimilated into non-Indigenous households. As a teenager, Jay left his home and opted for a life on the street. For a few years, he lived among the street kids of Toronto, eventually finding refuge in one of the city’s Indigenous shelters. 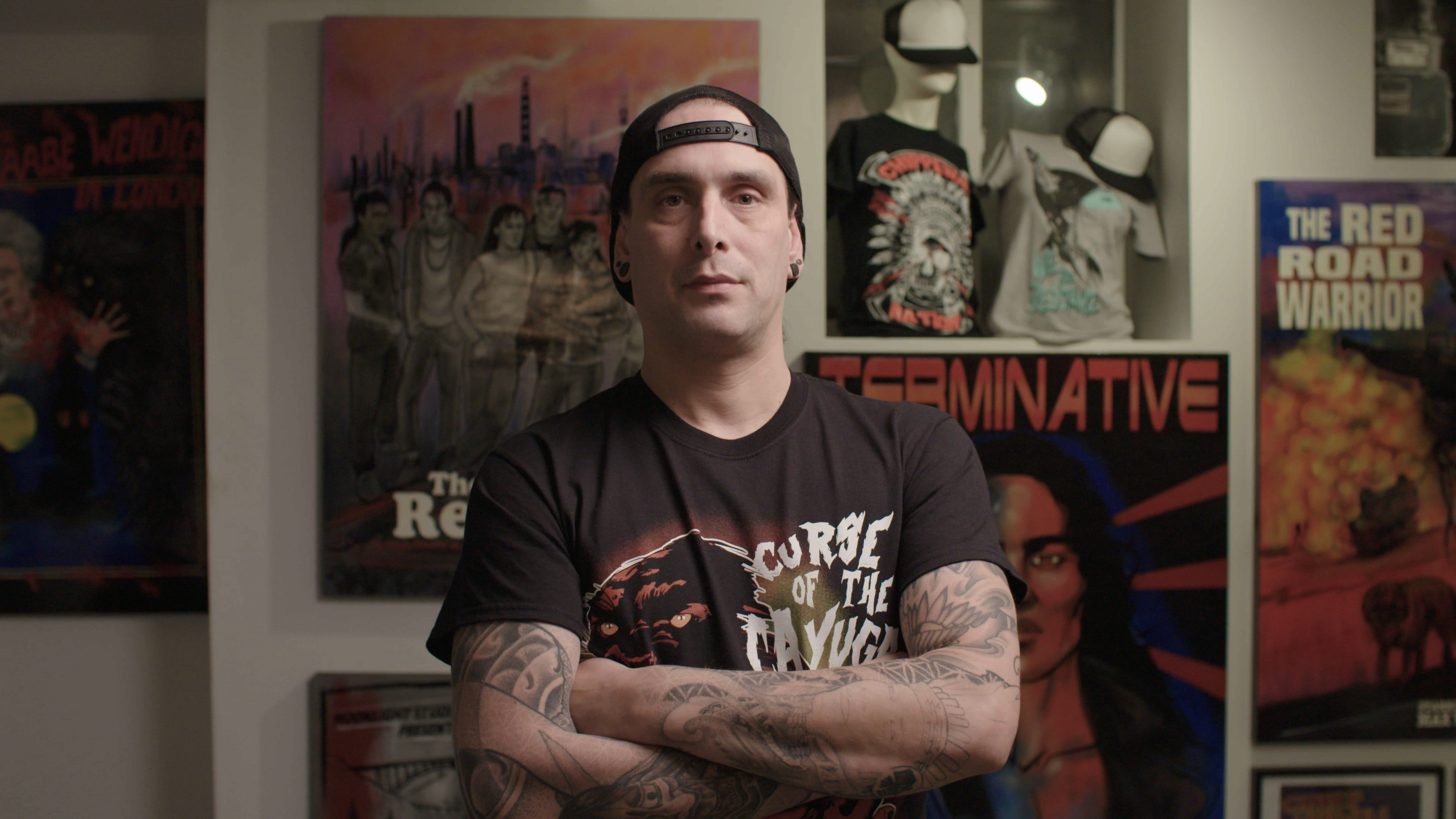 With his life back on track, Jay left Canada to travel the world. It was in London that he began his career as a body piercer and apprenticed as a tattoo artist. In time, he took up the machine and devoted himself to the craft. Jay eventually returned to Canada to open his own shops. Although he loves to tattoo, his passion for creation has led him to start his own apparel line and to produce the poignant art pieces for which he is known. 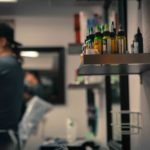 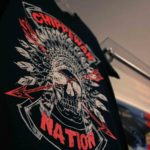 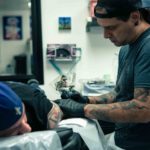 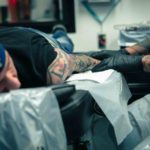 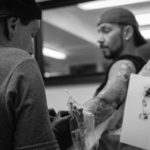 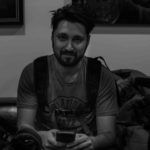 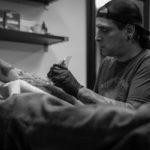 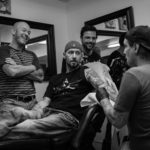 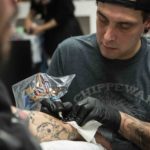 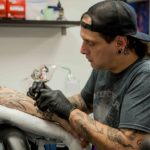 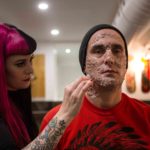 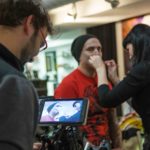 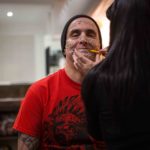 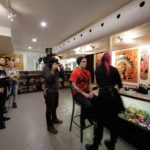 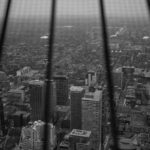 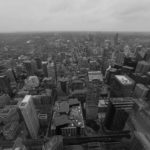 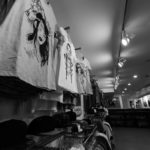 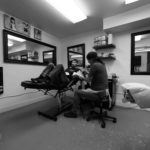 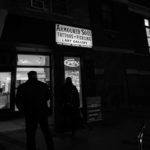 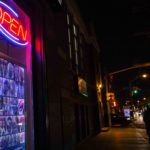 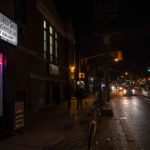 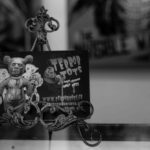 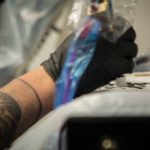