Written and directed by Jason Brennan

Dion Kaszas is an artist and scholar of mixed heritage who feels a strong connection to his Interior Salish roots. In recent years he has devoted countless hours to the study and practice of the traditional tattooing arts that were nearly lost to colonization. His work of retrieval has connected with him with Indigenous tattoo artists around the world. For Dion, tattoo is an indispensable part of Indigenous culture, a full-fledged language for expressing identity and cultural belonging. He sees his work as an integral part of a broader cultural revival through which First Nations are reaffirming their presence in Canada and on the world stage. Join us as Dion creates new pieces on members of his community using traditional methods. 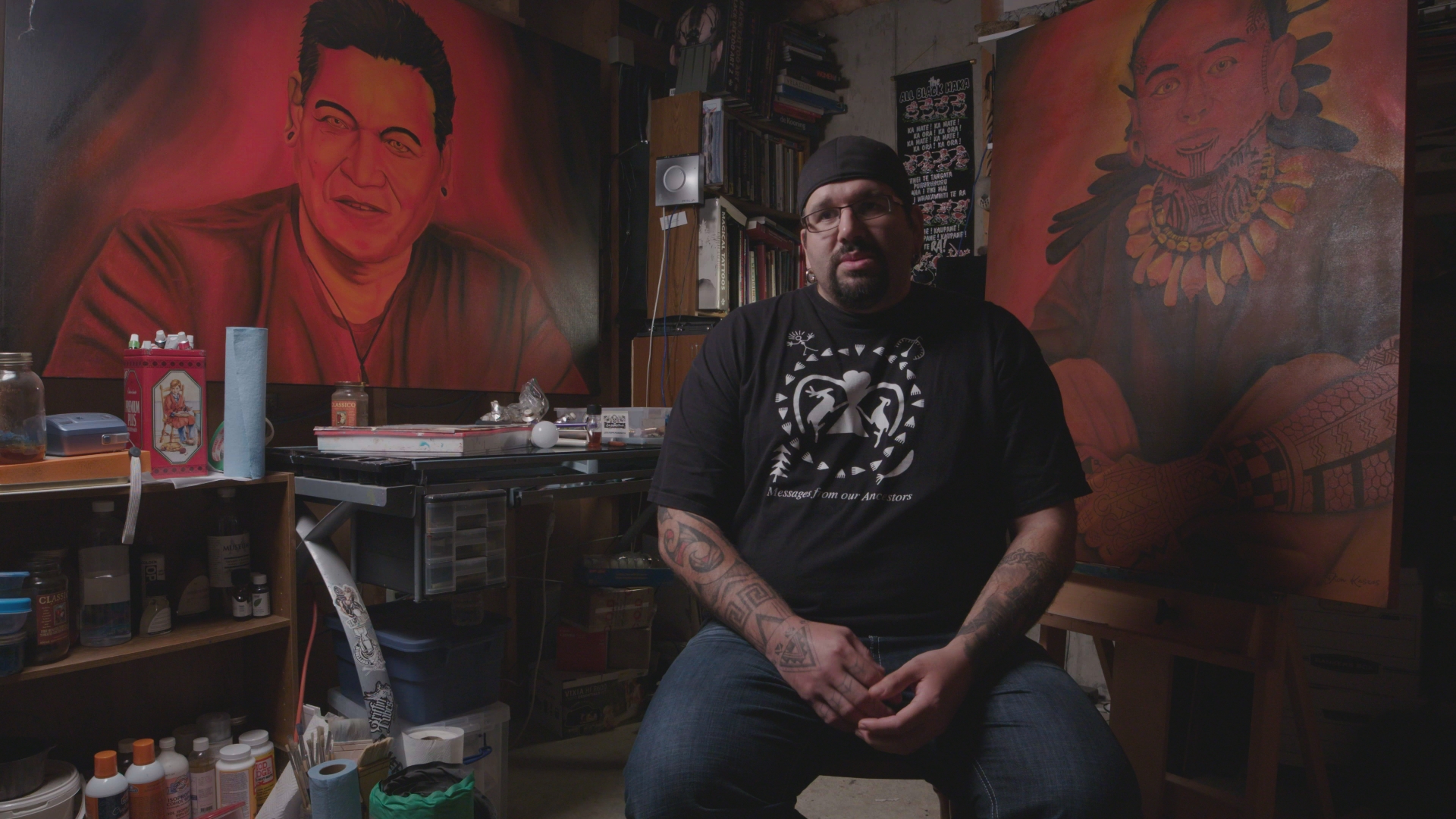 Dion Kaszas is an artist and scholar of mixed Hungarian, Métis, Hawaiian,and Interior Salish heritage, as well as a member of the Lower Nicola Indian band in Merritt, British Columbia, Canada. He works as a professional tattoo artist in a small town tattoo shop in Salmon Arm, British Columbia, specializing in neo-tribal, dot work, black work and ornamental tattooing with a special emphasis on traditional hand tattooing techniques. These include hand poke and skin stitch methods arising from his Nlaka'pamux (Interior Salish) culture. Dion started tattooing in 2009. When not at the shop, he works in other artistic mediums, including oil, watercolor, graphite, mixed media collage, and video. His passion for tattooing extends beyond his artistic work into his academic pursuit of a Masters degree in Indigenous Studies at the University of British Columbia Okanagan in Kelowna, British Columbia. 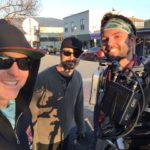 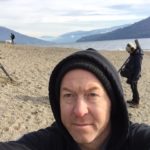 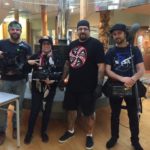 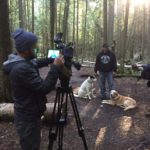 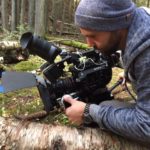 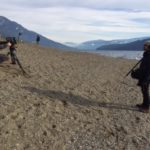 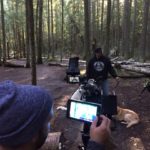 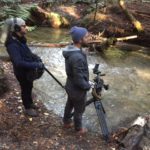 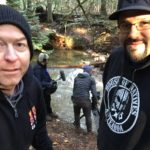 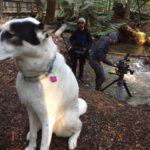 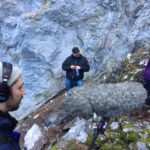 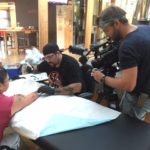 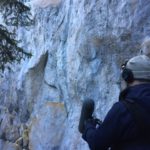 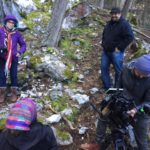 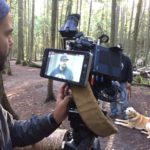 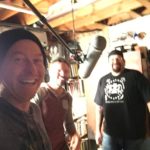