The Mentawai people inhabit a group of islands west of Sumatra, in Indonesia. For centuries, they have practiced a form of shamanism in which the art of tattoo plays an integral role. Tattoo designs pack immense spiritual power in the Mentawai belief system, connecting the body and soul with the spirits that reside in the plants and animals of the rain forest. By drawing on the power of their tattoos and in order collaborate with the spirits, the Mentawai shamans can heal, protect and instruct their people. It is in part thanks to the tattooed shamans that this Indigenous culture has been able to withstand the onslaught of colonization over the decades. In this episode, a shaman named Aman Jepri gives an apprentice the markings that will complete his initiation into Mentawai shamanism. 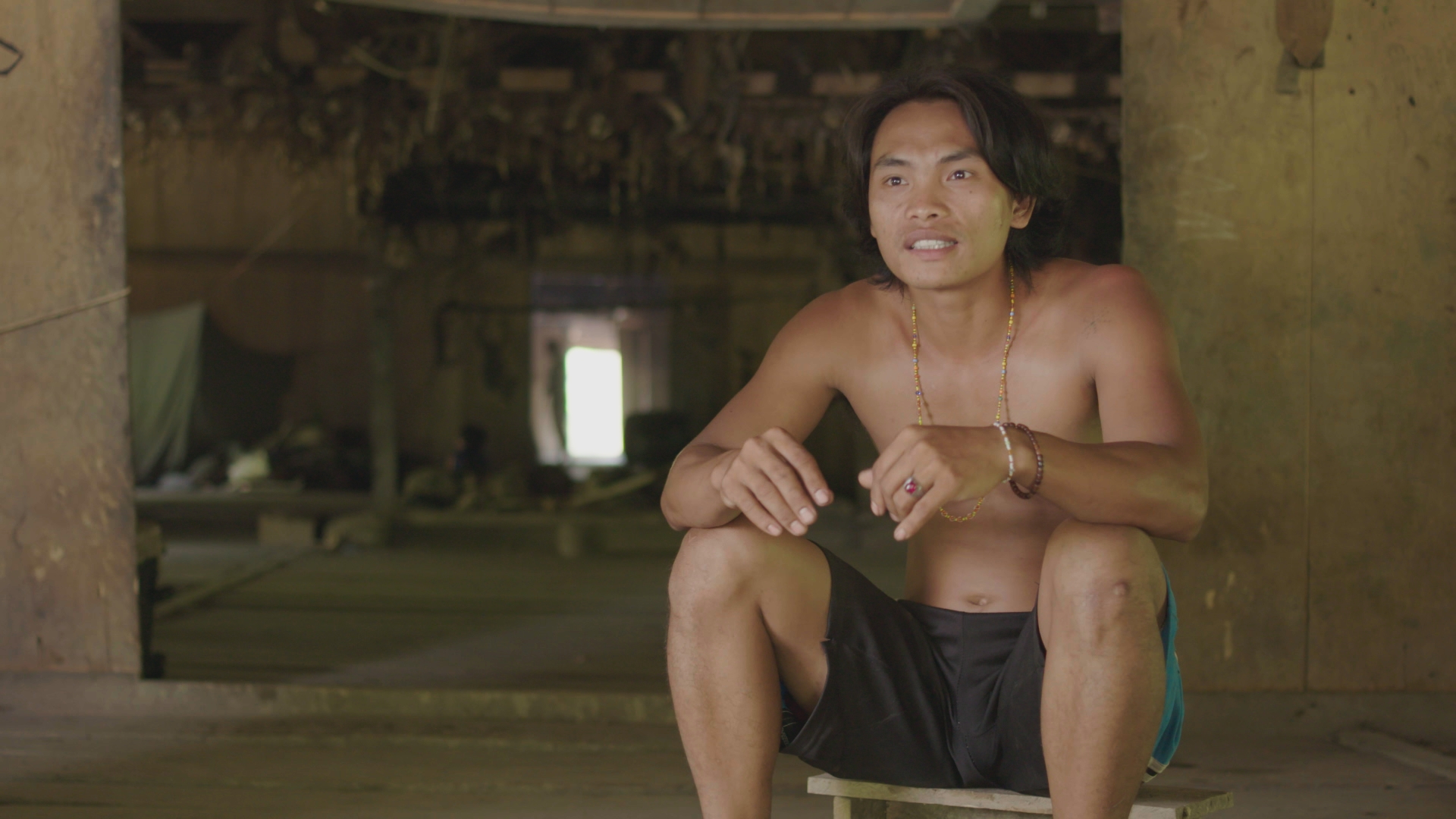 Aman Jepri is a young shaman or sikerei living on Siberut Island west of Sumatra, Indonesia. He is an ordained practitioner of the shamanic arts and an accomplished traditional tattoo artist. His work as a sikerei, indispensible to the traditional life of the Mentawai people, includes healing illness and disease, providing spiritual guidance, maintaining traditional customs, restoring the balance after the breaking of taboos, as well as contributing to the initiation and education of new shamanic practitioners.