Written and directed by Jean-François Martel

In the twentieth century, the Maori of New Zealand all but lost their tattooing tradition. Only the women who continued to sport the traditional chin design ensured that the art did not disappear completely. Today, a tattoo renaissance is underway, and artist Gordon Toi plays a key role in the process. Using modern machines to weave ancient patterns reflecting the powers of the natural world, Gordon has made it his life’s quest to ensure that the art of ta moko can continue to flourish in the twenty-first century and beyond. His studio House of Natives is more than a tattoo shop—it is a cultural institution and a place where one feels the presence of the sacred. 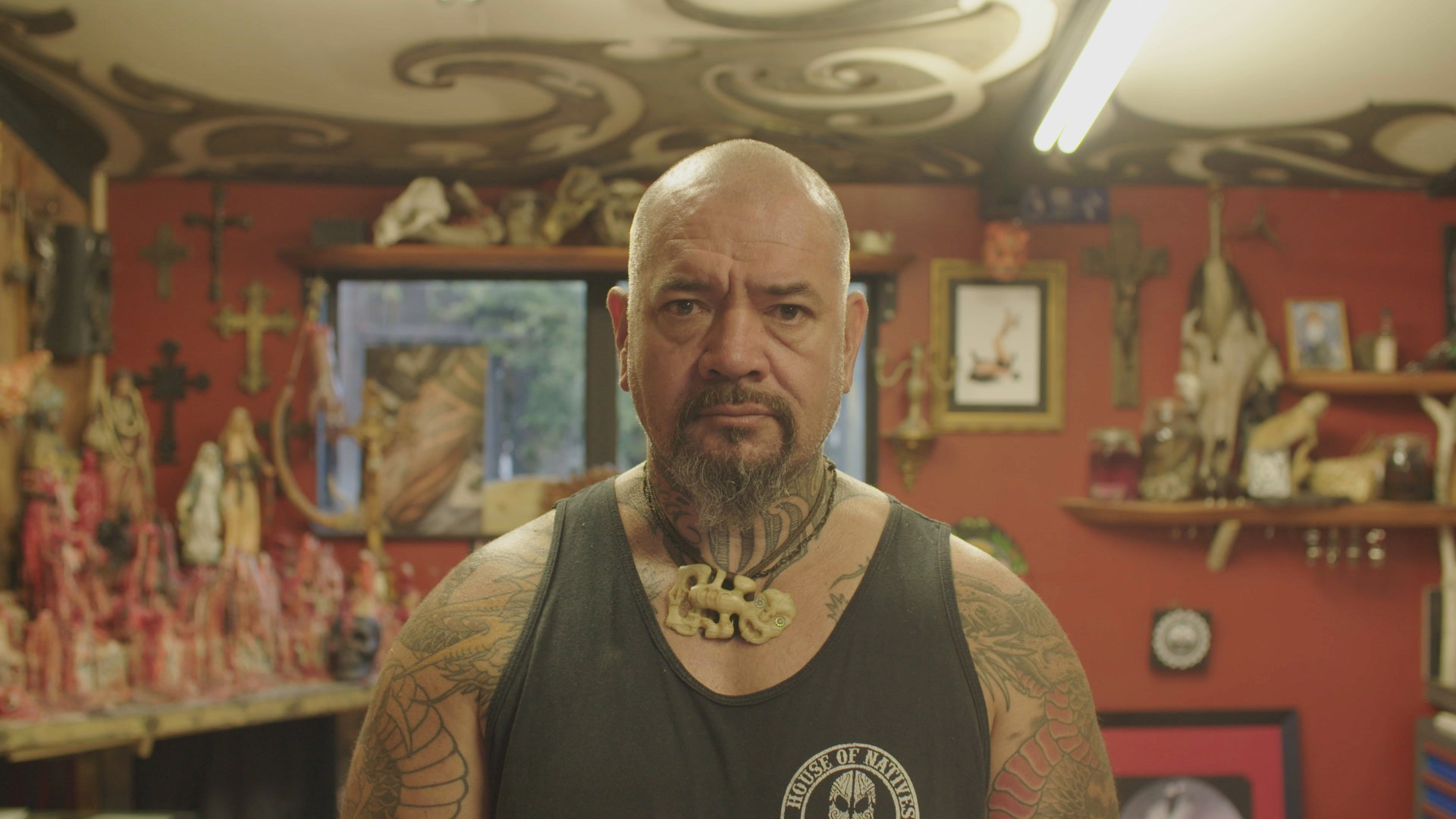 Gordon Toi’s love of art and Maori culture led him to become a wood and stone carver in the 1980s. It was through carving that he discovered the rich symbolic language encoded in traditional Maori art, and the intimate relationship of that art to the forces of nature. Having established himself as a traditional artist, Gordon discovered his passion for ta moko, the ancient Maori art of tattoo, and decided to take part in the efforts to save this art form from extinction. Today, he is a luminary of ta moko and one of the great teachers of the tradition in Aotearoa. 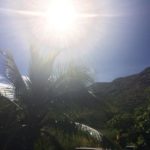 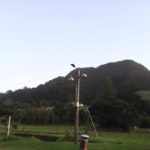 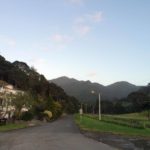 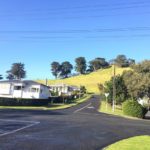 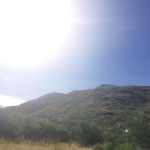