Written and directed by Roxann Whitebean

The Haudenosaunee Confederacy is a matrilineal society consisting of five founding Nations who later adopted a sixth nation to join their family. Kanen'tó:kon Hemlock is a traditional Bear clan representative from the Mohawk Nation at Kahnawà:ke, a small community located outside Montreal. Their traditional territory is divided between present-day Quebec, Ontario and New York State. From a young age, Kanen'tó:kon was fascinated by his culture. He began the art of tattooing to revitalize the lost tradition and ancient protocols. In this episode, he invites us to witness the first tattooing in a longhouse in roughly 300 years.

Kanen'tó:kon Hemlock of the Haudenosaunee Confederacy has been helping revive tattooing traditions that were lost as a result of colonization. Using cultural and traditional protocols from the past, as well as modern sanitation practices, he is the first in several hundred years to tattoo in this tradition. The practice is a cultural, not business, endeavor. Kanen'tó:kon is currently working to pass the teachings on to his nephew and apprentice, Shakoiatenhawitha Cross-Jacobs, so it will continue to be a part of the traditional way of life for their people. 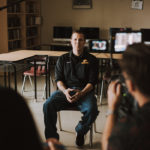 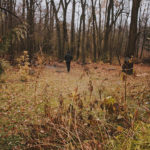 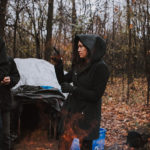 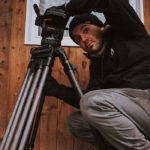 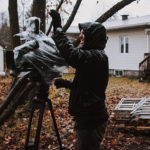 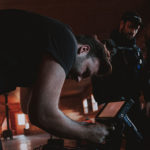 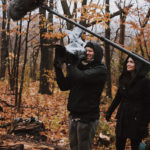 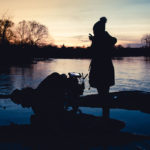 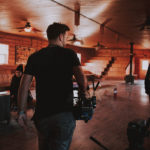 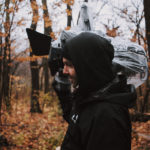 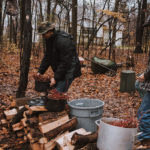 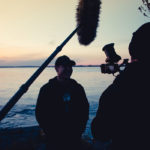 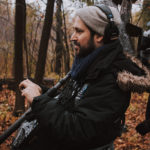 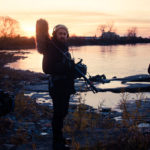 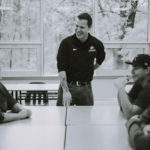 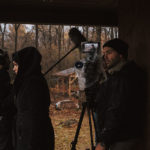 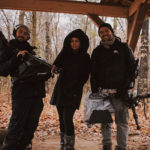 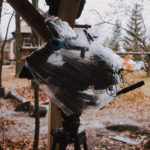 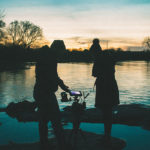 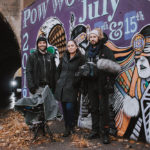 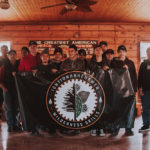 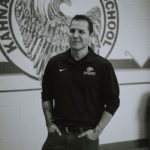 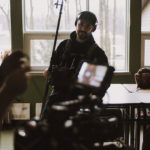 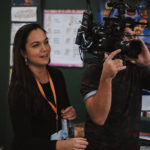